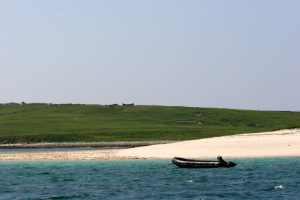 It is believed that the islands all used to be joined as one, often called the lost land of Lyonnesse. Today there are several hundred islands and rocks. Some of the larger islands and rocks that are named are listed here but it is not an extensive list: 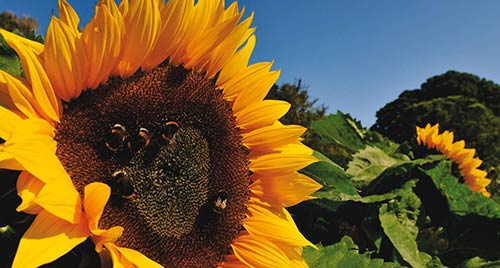 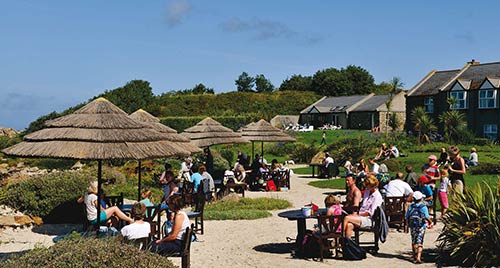 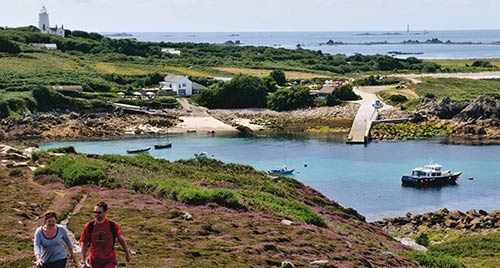 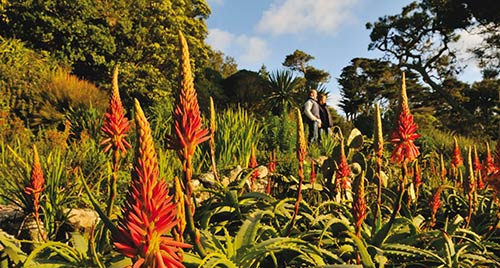 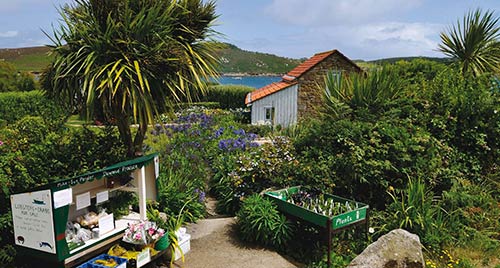 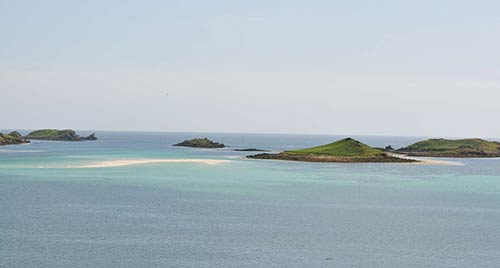