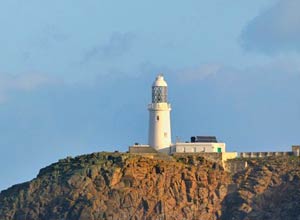 There are hundreds of wrecks around the Isles of Scilly, a site with one of the highest concentrations of wrecks in the UK. Because of the treacherous rocks around the islands that can be covered at high tides, the water is very dangerous navigational territory. Some of the more notorious wrecks include the HMS Colossus which is incredibly well preserved and a popular dive site. Also the Torey Canyon, a supertanker wrecked on the Seven Stones which caused an environmental disaster with the leakage of crude oil.

Here is a list of wrecks in chronological order: