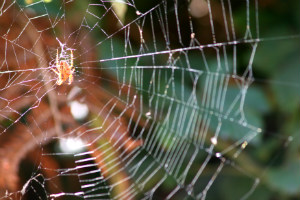 Our small island community has a great deal of wildlife to offer and is home to many unique breeds. We profile the most renowned species of Scilly...

Pipistrelles are the most commonly found bats in Scilly, most bats are resident but there are also migrant bats. There is a dedicated Isles of Scilly Bat group who are trained wardens of bats and they log the habits and habitats of bats, and also advise the local planning department about the protection of bats when property renovations are taking place. 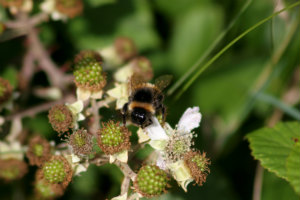 The Scilly Bee is a unique species of bee, slightly larger than an ordinary bee and seen between May and September, often found where there is growth of  heather. Other bumblebees and wasps are also common. 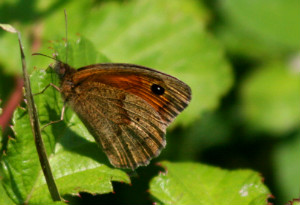 There are about 11 resident species of butterfly in the islands as well as some migrant types, and all are sustained by the unique flora. You will see red admiral, clouded yellow and painted lady, peacock, small tortoiseshell and small white butterflies, also the comma, holly blue, common blue and green-veined white. Summer is the best time for spotting butterflies. 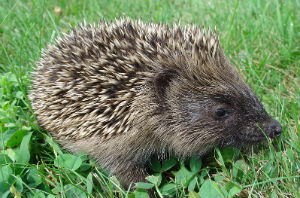 Hedgehogs are not native to the islands and were introduced around 1980 to St.Mary’s. Unfortunately this was ill-advised as they eat beetles, snails and worms and also birds eggs so they upset the natural eco system. 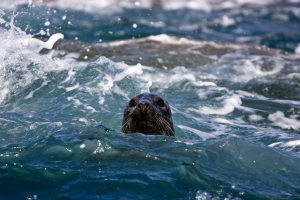 Scilly is home to basking sharks, which can be upto 30 feet in length but not at all dangerous and eat crustaceans only. You may see basking sharks cruising alongside the boats. Porpoises are also spotted occasionally, as well as common dolphins. You are most likely to see these animals around the outer edges of the islands, and if you go on circular trips or fishing trips, rather than the ordinary launches between the islands. Seals are one aquatic mammal you are likely to see around the islands and outerlying rocks. Most of the seals live on the Eastern Isles, the Western Rocks and the Norrad Rocks. They are grey seals which are the largest animal to breed wild in the British Isles. If they are in the water you’ll see their heads bobbing out periodically, they have mottled appearance (each seal has a unique fur pattern), with large beady eyes and long whiskers. Seals have two layers of fur, and a layer of blubber to keep them insulated in the cold temperatures of the Atlantic.  The grey seals like sandeel, but will supplement their diet with any fish. If they are out of the water they are often laying on the rocks at low tide and basking in the sunshine. They are fascinating to watch especially how they heave their plump bodies along the rocks and plummet into the water then glide around under the water with incredible grace.  Seal pups are born between September and October, and some boat trips locally will take you out to see them, they are distinguishable because of their white fur. The babies are less than three feet long, and the adults grow upto eight feet.  Few wild animals will interact with humans but these seals are very inquisitive and if you go snorkelling with them they will swim around with you. 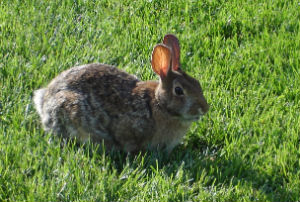 It is thought rabbits have been in the islands since Norman times and they can live quite happily as there are no predators such as foxes, badgers, stoats or weasels. They have been affected however by myxomatosis.

The Scilly shrew is a sub species of the white toothed shrew not found on the mainland but originating from Europe. The Scilly shrew is protected- although not under any immediate danger other than by predators such as domestic cats or birds of prey.

The shrews are pale coloured, from beige to silvery in appearance with protruding ears and a furry tail. They forage amongst hedgerows and banks, under bracken and along the shorelines for insects. It is extraordinary to see a family of shrews practising an activity known as caravanning, where a mother moves her litter by each one holding the tail of the shrew in front with their teeth and scurrying along in a train.